On 9th September 2017 your local library at Sorby House will be celebrating 145 years of providing the written word in all its forms to Burngreave residents. 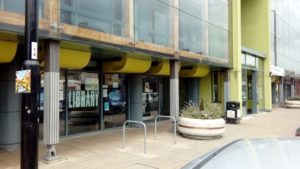 In 1872 the first library opened on the corner of Gower Street, now home to the Al-Rahman Mosque. 109 years later it moved to Spital Hill in the building recently taken over by The Rock Church. Finally, in April 2015 it transferred across the road to Sorby House and in October 2015 it became the community library you know now. Its run on a day to day basis by volunteers and one very capable and enthusiastic manager, Marcia Layne. 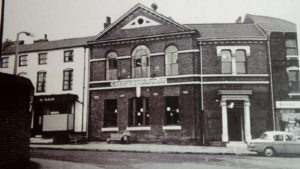 Margaret Hill who is a volunteer at the library as well as treasurer of Burngreave TARA told us:

“My family has used the library in all three locations since 1977 when we moved into the area. This new library is the brightest, lots of natural light, and the best at offering a great range of activities to all residents.”

Burngreave Library has won two awards recently for its work in the community and the support it offers the volunteers. It has been reported recently that book lending figures have fallen across Sheffield since the volunteers took over, but this has not affected footfall on Spital Hill. Burngreave Library’s ten available computers are also frequently used and there is a high demand for their up to date DVD collection.

9th September is going to be full of activities and an Awards Ceremony with Councillor Jackie Drayton for children who are involved in the Summer Read scheme. Make sure you pop in and show your support and interest in this now longstanding part of Burngreave’s heritage. 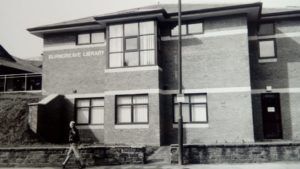 If you have memories of the old Burngreave library you would like to share please join us for coffee, cake and conversation on Tuesday 8th August 10.30-12.30pm at Burngreave Library where you can look at archive pictures of Burngreave and read local history books. Please call 0114 203 9002 to book or just come along.