India and Pakistan won independence from the British Empire in August 1947, following a struggle lasting nearly three decades. It set a vital precedent for the negotiated winding up of European empires elsewhere in the world.

Unfortunately, it was accompanied by the largest mass migration in human history of over 10 million. As many as 1 million civilians died in the accompanying riots and local level fighting. Pakistan was a state created in two halves, one in the east (formerly East Bengal, now Bangladesh) and the other, modern day Pakistan, 1,700 kilometres away on the western side of the subcontinent.

Although Pakistan celebrated its independence on 14th August and India on 15th August 1947, the border between the two new states was not announced until 17th August. It was hurriedly drawn up using out-of-date maps and census materials by British lawyer Cyril Radcliffe.

The idea was that Muslims would live in East and West Pakistan, and what remained as India would continue to be home to Hindus and Sikhs. However, many Muslims lived in what became India, and many Hindus and Sikhs lived in what are now Pakistan and Bangladesh. Millions of people woke up to find themselves in their own homes but on the wrong side of a newly created border.

For both India and Pakistan, the most singular conflict unresolved since partition has concerned the former Princely State of Kashmir, whose fate was left undetermined at the time the British left. Lying as it did on the border, Kashmir was claimed by both countries, which have been to war over this region on numerous occasions.

The conflict has wasted thousands of lives, but it is still no closer to a solution. If achieved, it might finally bring to fruition the dreams of Mohammed Ali Jinnah and Mahatma Gandhi to set an example for post-colonial societies elsewhere to follow.

For the 70th anniversary of Indian and Pakistani independence there has been a large effort to record the stories of people who remember the events. You can read stories from both sides of the borders at https://www.1947partitionarchive.org/ 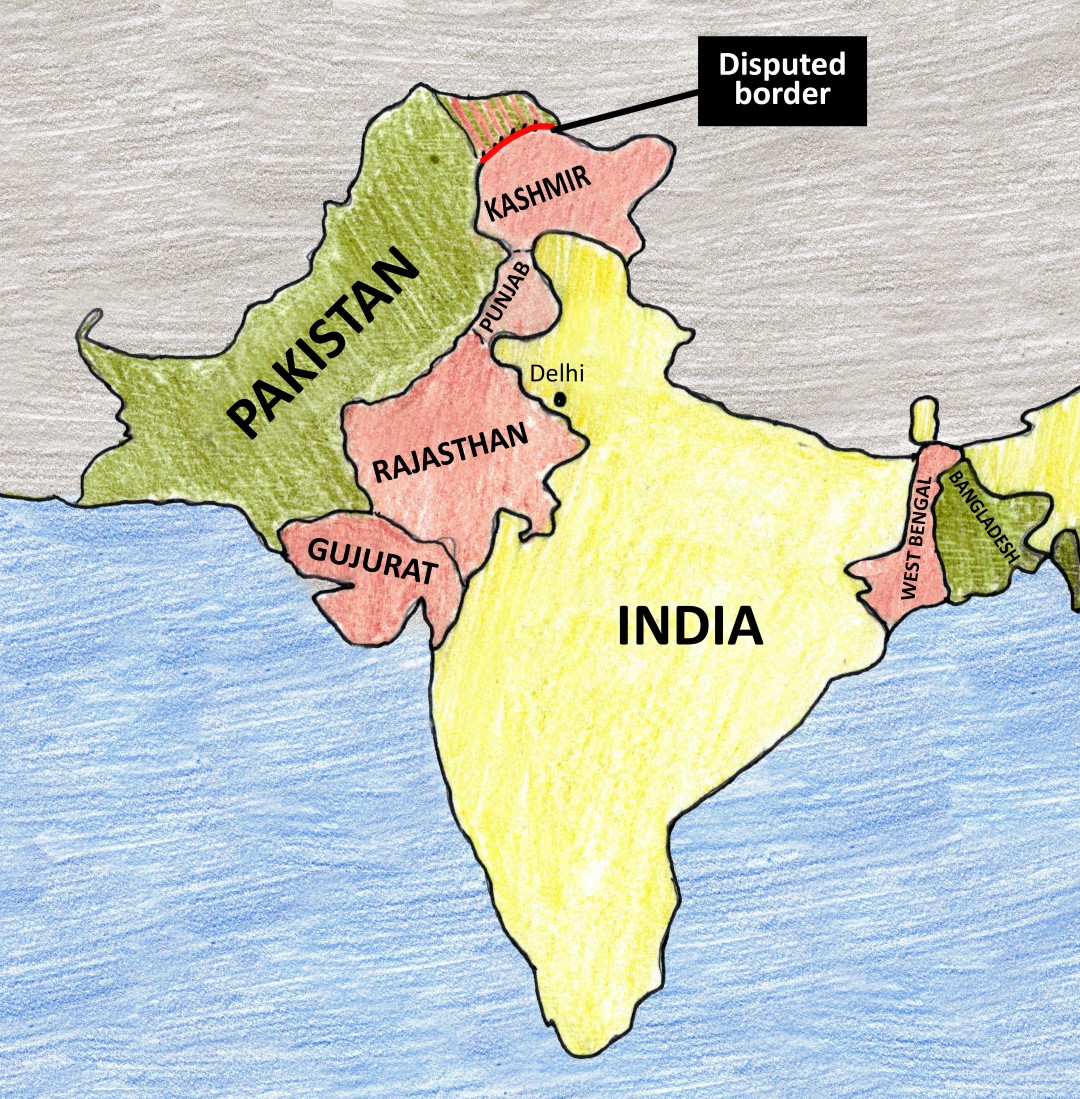