Coordinated by Pam Grant, the meeting brought together representatives from various local community groups and organisations who can offer support to those in need. Members of SOAR, Burngreave Library, the Rock Christian Centre, Eden Network, the Citizens Advice Bureau (CAB), the local health service, Fir Vale Community Hub, and the Messenger agreed to work together to soften the local impact of Universal Credit, and to ensure that local communities are able to access practical support.

One of the most frequently cited criticisms of Universal Credit is that it means claimants must have almost daily access to the internet. Not just to claim the benefit initially, but also to keep up with the journal it requires claimants to keep. In many areas, such as Burngreave, there are simply not enough publically available internet connected PC’s. The group plan to coordinate a guide to show what resources are available, and to support groups and organisations that wish to open up their resources to those in need. 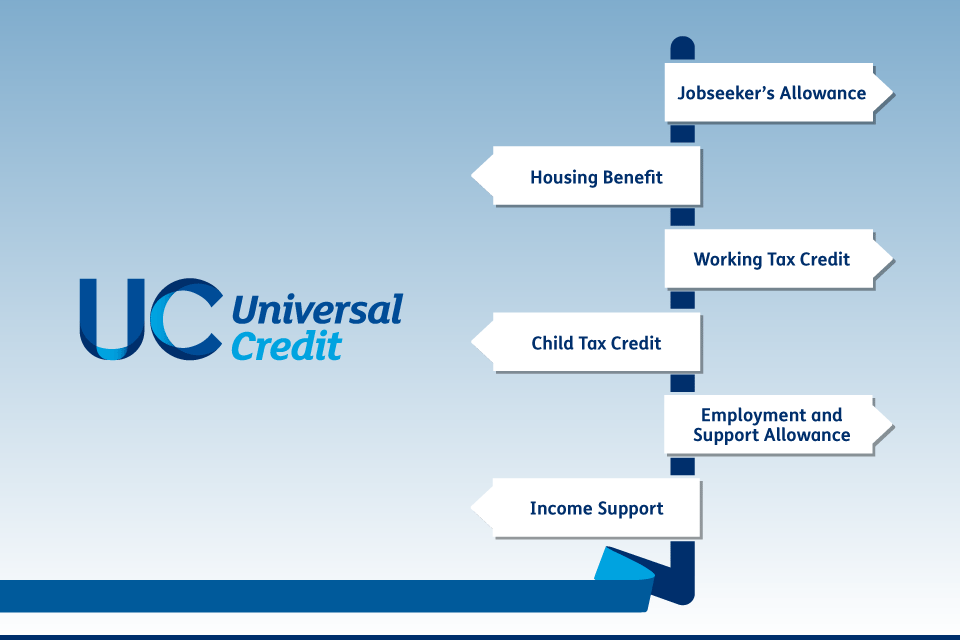 issue is that many claimants need support and guidance when completing the UC application forms, but qualified support is not available in most spaces with PC’s, other than the DWP itself. Thankfully, CAB training is now being given to advocates, support workers and others who will be helping claimants, so that they understand the features of the system that present most challenges to claimants, and are able to identify when claimants may need further technical benefits advice (as opposed to general support).

The group next meet on 10th January, at the Rock Christian Centre at 179 Spital Hill (the former library building).